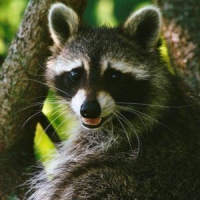 Rigel is an RSS to IMAP gateway written in perl based upon rss2imap. Rigel is intended to allow a user to directly place RSS articles in an IMAP server of thier choice.

Bookmark or Pin us!